Madder is native to Asia Minor and the eastern part of the Mediterranean. Madder has been found in the Netherlands since the 15th century, especially on the well-fertilized clay soils of Zeeland and the South Holland Islands. Attempts to cultivate the plant in other parts of the Netherlands, such as the Betuwe, Friesland, Groningen and North Holland, failed. Madder is grown on a limited scale on Texel.

Around 1870, the species disappeared as a crop in a relatively short time when a process was found with which the paint raw material could be extracted chemically from coal tar relatively easily.
Madder was mainly grown as an agricultural product for the red dye alizarin, which was used to dye textiles and leather.
An example of processed textiles can be seen in our museum.

Madder was also used in miniature painting, as a pigment to color oil paint or glue paint. In addition, a medicinal effect has been attributed to this plant since ancient times.

After the harvest, the madder roots were taken to a cocoon. They were first stored there. The processing started in a so-called drying tower, where they were spread out on slatted attics and dried with heat from a peat-fired oven. The clean, dried pieces of madder root are called racine.
Finally, the racine was processed into madder powder in the stomping house of the cooper and from 1850 in a madder factory.

A cut-away scale model of the madder factory can be viewed in our museum. 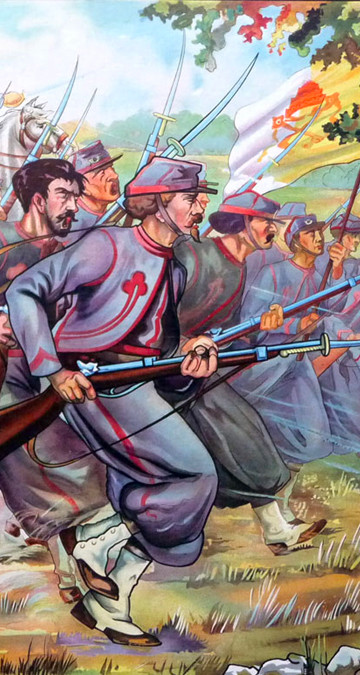 Texel people in the Pope's army: the "Zoeaaf" 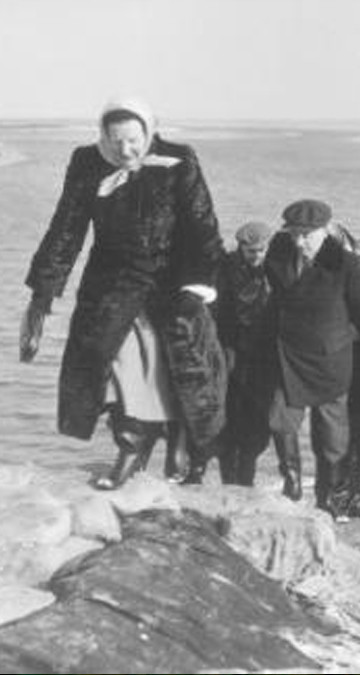 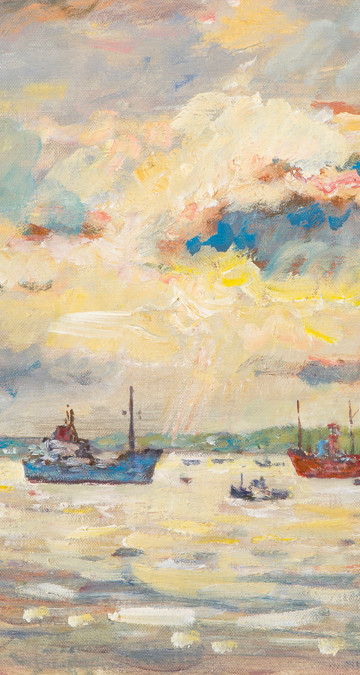 Piet Mulder on Texel, a painter on vacation 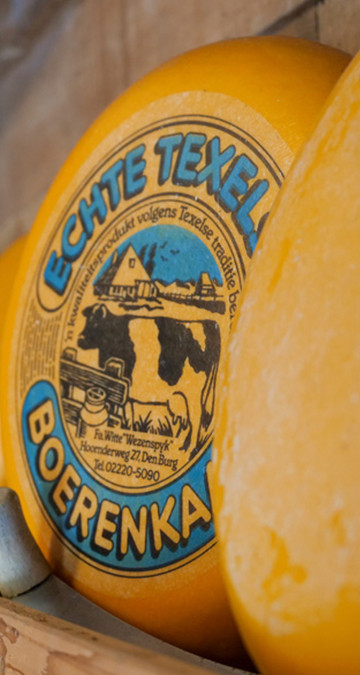 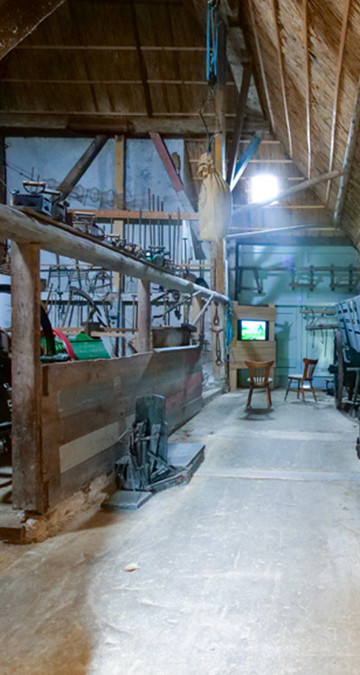